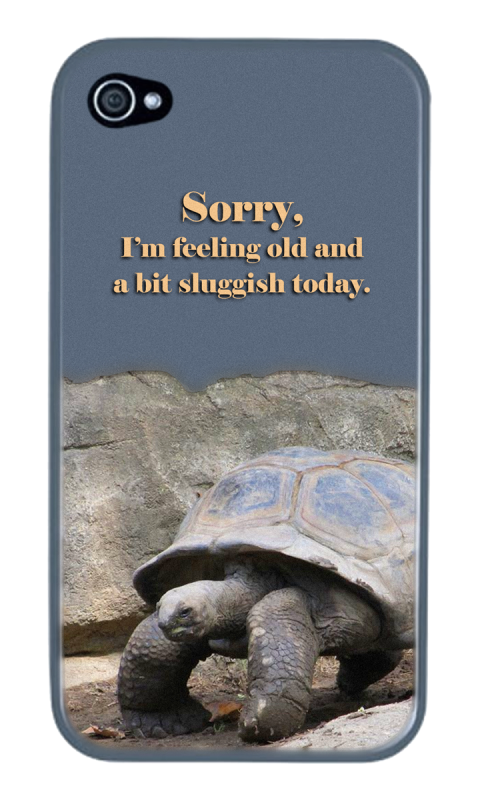 In the wake of the controversy around Apple slowing down older iphones, a friend recently asked if I thought Apple was sleazy

Apple makes great, solid & beautiful hardware. They push technology forward and they can be great innovators. I love this about them.

What I don’t like about Apple is they rarely adopt any open standards. They come at most everything with an attempt to lock you into their ecosystem. They want to make it very hard for you to leave their platform and they want licensing fees on every little proprietary plug and dongle they can create. Frankly, I’m surprised they support bluetooth and more recently USB-C.

I prefer open standards. It is better for consumers and in many ways the environment (use of plugs/wires/chargers… across people and devices). If they hadn’t kept trying to push me into using their proprietary software I would still be using an iPhone.

I see this bad behavior from many of the big companies right now. Amazon won’t allow Google products in their store or allow Google apps on the Fire tablets. Microsoft does a lot of the same. Xbox doesn’t have Google play movies. You can’t rent Amazon movies on the Xbox’s amazon app.

In the end, it is the consumers who pay big for all this fighting to own us and the companies often lose too. I left IOS because of it and I prefer a Roku for streaming because Amazon, Microsoft and Google refuse to play well together while Roku offers access to all services.

So in many ways, I think Apple is truly great but they really don’t need to adopt these lock-you-in practices to get customers. People would be flocking to Apple even if they were more open to allowing the innovations of other corporations on their platform and their customers would probably love them even more.